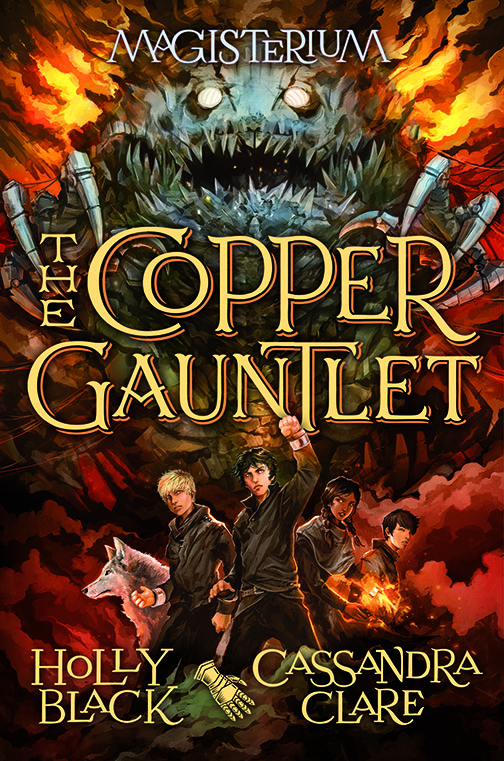 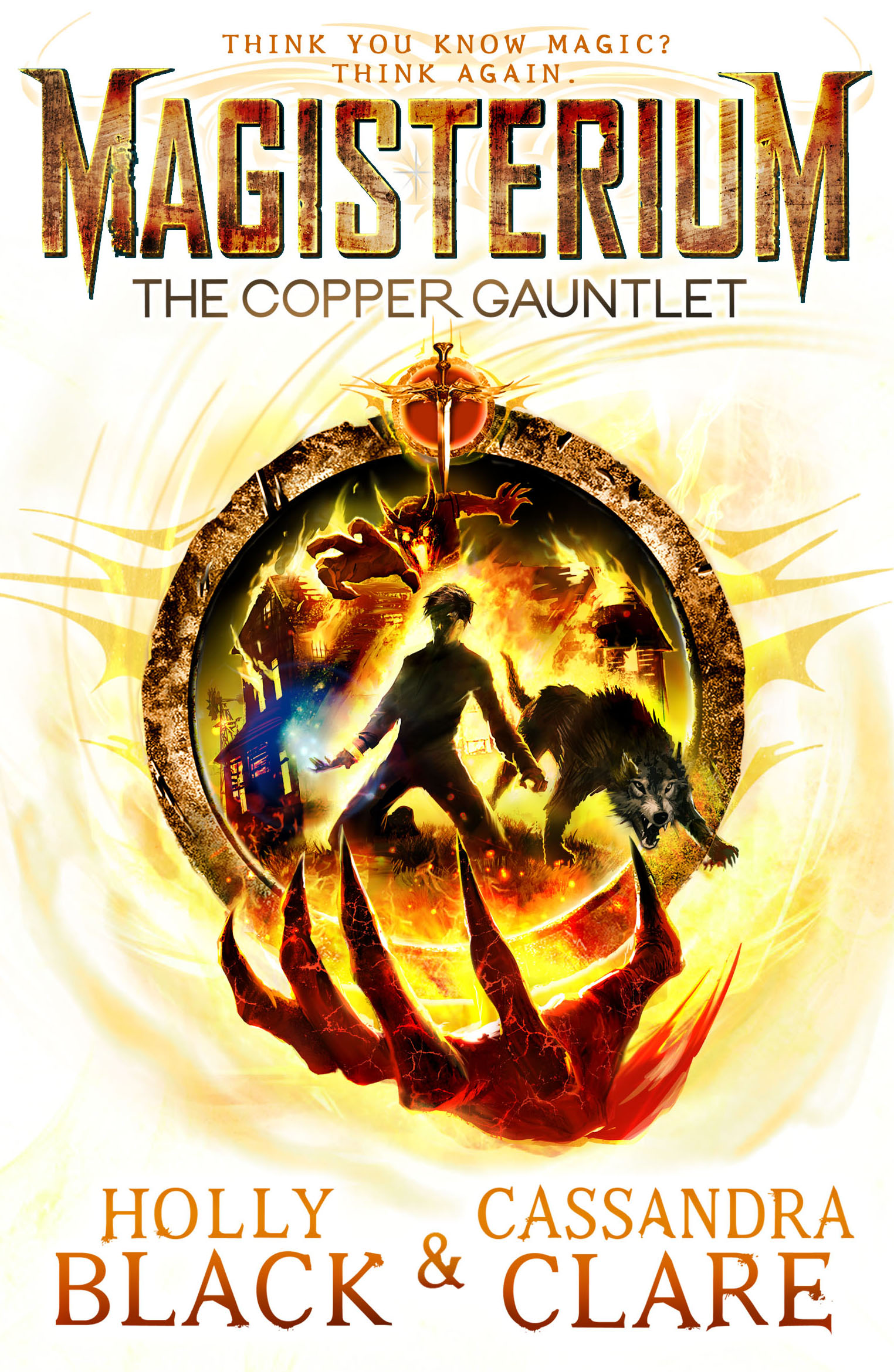 Callum Hunt’s summer break isn’t like other kids’. His closest companion is a Chaos-ridden wolf, Havoc. His father suspects him of being secretly evil. And, of course, most kids aren’t heading back to the magical world of the Magisterium in the fall. It’s not easy for Call…and it gets even harder after he checks out his basement and discovers that his dad might be trying to destroy both him and Havoc.

Call escapes to the Magisterium — but things only intensify there. The Alkahest — a copper gauntlet capable of separating certain magicians from their magic — has been stolen. And in their search to discover the culprit, Call and his friends Aaron and Tamara awaken the attention of some very dangerous foes — and get closer to an even more dangerous truth.

As the mysteries of the Magisterium deepen and widen, bestselling authors Holly Black and Cassandra Clare take readers on an extraordinary journey through one boy’s conflict — and a whole world’s fate.

The Bronze Key was a Junior Library Guild Selection in 2016.

This tightly plotted story shines with imaginative twists and settings, sparks of humor, and a rich portrayal of friendship in the face of doubt.