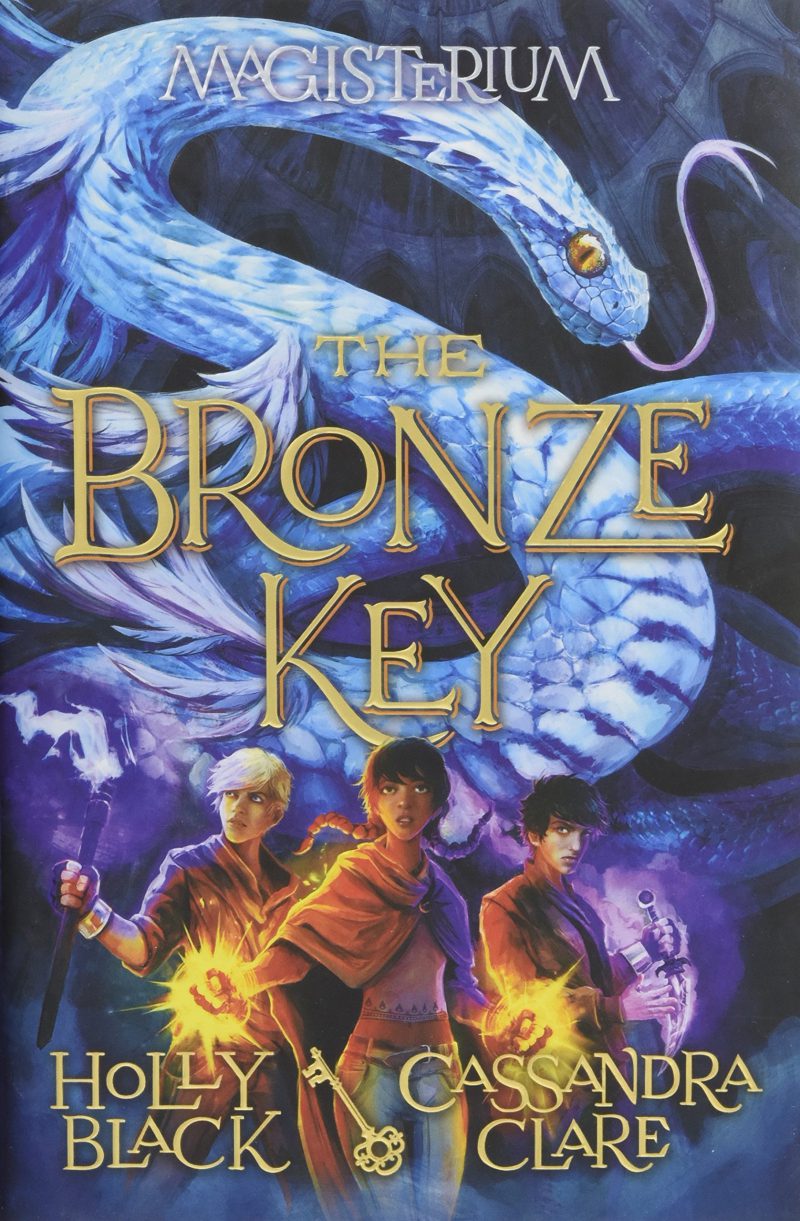 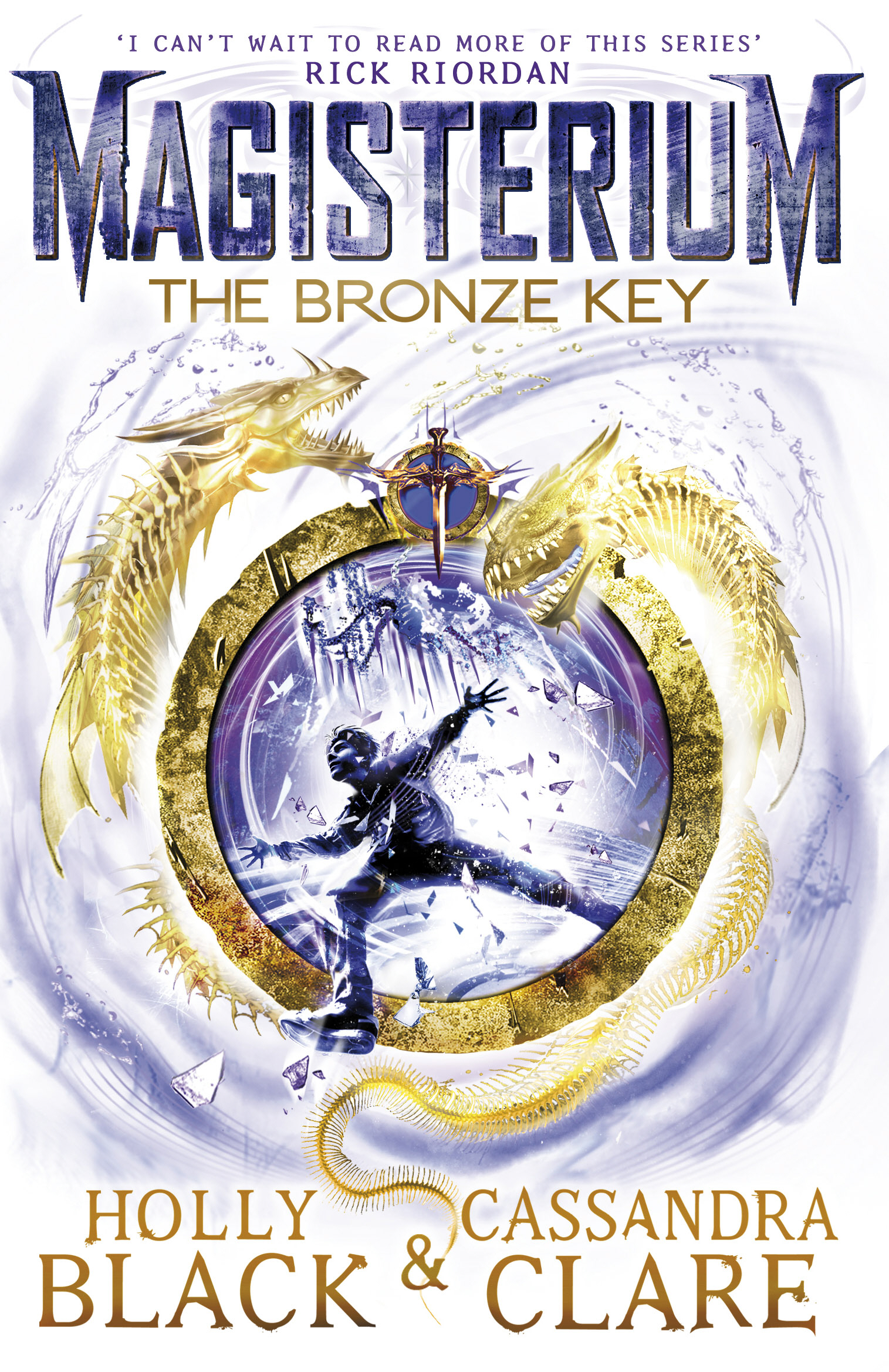 Magic can save you. Magic can kill you. It should be a time of celebration. The Enemy of Death is dead; a severed head proof of his downfall. The magical world has no reason to believe otherwise, and Callum, Tamara and Aaron are celebrated as heroes. But at a party held in their honor, things go horribly, brutally wrong. A fellow student is callously murdered, and it seems Call’s worst fears are confirmed: there is a spy in the Magisterium. No one is safe. Now, using the powerful magic they’ve been taught, the trio must risk their lives to track down the killer. But magic is dangerous – in the wrong hands it could bring terrible destruction. And reveal the deadliest secret of all…

The Bronze Key was nominated for a Goodreads Choice Award and was a Junior Library Guild Selection in 2016.

The overall story is definitely intriguing, the characters are great, and the twists and turns are so unexpected — you will be sitting on the edge of your seat!