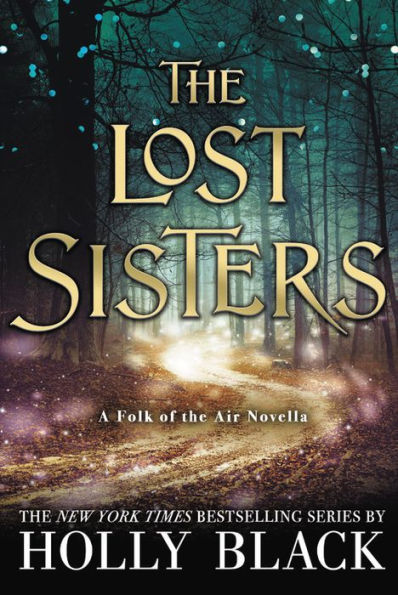 While Jude fought for power in the Court of Elfhame against the cruel Prince Cardan, her sister Taryn began to fall in love with the trickster, Locke.
Half-apology and half-explanation, it turns out that Taryn has some secrets of her own to reveal.
The Lost Sisters is a companion e-novella to the New York Times bestselling novel The Cruel Prince, by master writer Holly Black.